The quickest judgement that people make of you happens when you pull out your phone. Whether it be an iPhone or Android, both of them come with stereotypes. The quickest way to start a quarrel between teenagers is to claim that one is better than the other. One side may say it’s better just by brand name. But in the end, what matters most is the hardware and software to determine who really has the best phone.

Bragging with over 24,000 models to choose from, Android has a phone for everyone (1). There’s phones with the most basic of functions for less tech-savvy people, and other newer phones with loads of cool features. There’s small phones the size of your hand, to huge “phones” the size of a tablet. Apple only has 10 generations, and they all really looked the same (until this year with the iPhone X, anyway). The freedom to be able to choose what you want in a phone is what makes Androids worth their salt. 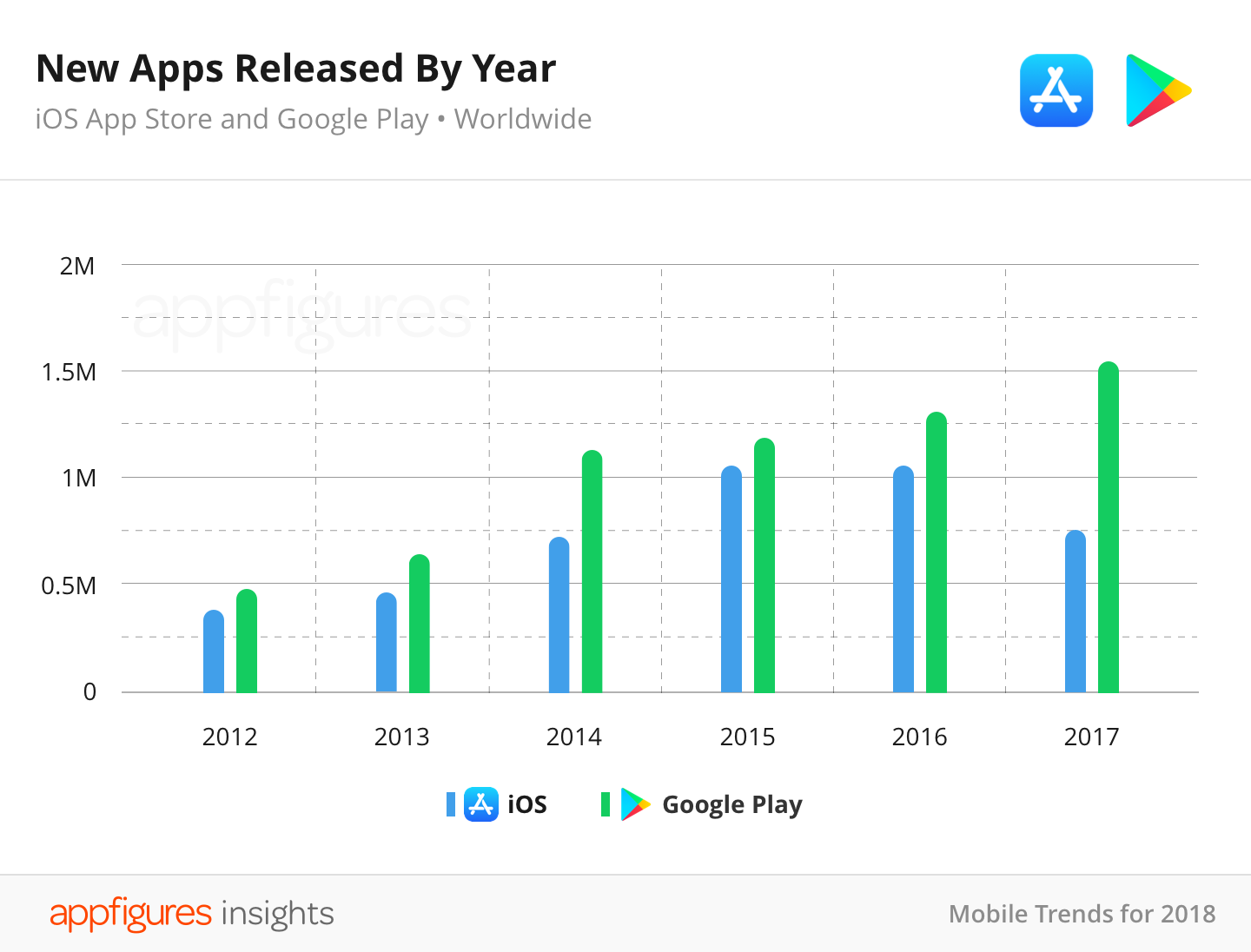 Variety really rules the Android world. The Google Play Store has a larger library of apps than the App Store by almost 2 million apps. This is due to the fact that the Play Store doesn’t have as many security and bug screenings as the Apple Store does, making the Play Store an easier place for newer, independent app developers to publish their work. While this may seem like a security risk, it’s easy to tell a scam app by looking at the reviews, as someone will almost always leave a negative view on an app with a virus.

The convenience of widgets also makes the Droids great. Widgets are customizable sections on the home screen where you can place helpful mini apps, like the weather, calendar, or a calculator. Apple has yet to include widgets to the same extent as Android has them. One simple look at an Android phone can tell you everything you need to know, if you set it up to be that way. If you like the power of choice, Android is your best option.

Bite into the Apple!

The iPhone has generally kept the same shape, meaning that the design clearly must work well. The center button, with its many functions, has remained throughout its history. It makes the iPhone easily recognizable from an Android phone, and gives a variety of functions for users to utilize. The exterior of an iPhone may generally stay the same, but on the inside is top-of-the-line hardware. When you purchase the newest iPhone, you know that the best processor and camera are equipped.

Viruses and malware can do severe damage to your phone, and who wants that? Clearly Android users, as there has been 20,000 virus filled apps on the Google Play Store in the past. Google says that since then the security has tightened, but that doesn’t necessarily mean that the Play Store is safe. In contrast. Apple’s App Store has a more rigorous entry process for new apps that makes sure that there are no bad apps there to even have a chance to harm your phone. Not to mention the tight security of the iOS platform that keeps all iPhones safe. 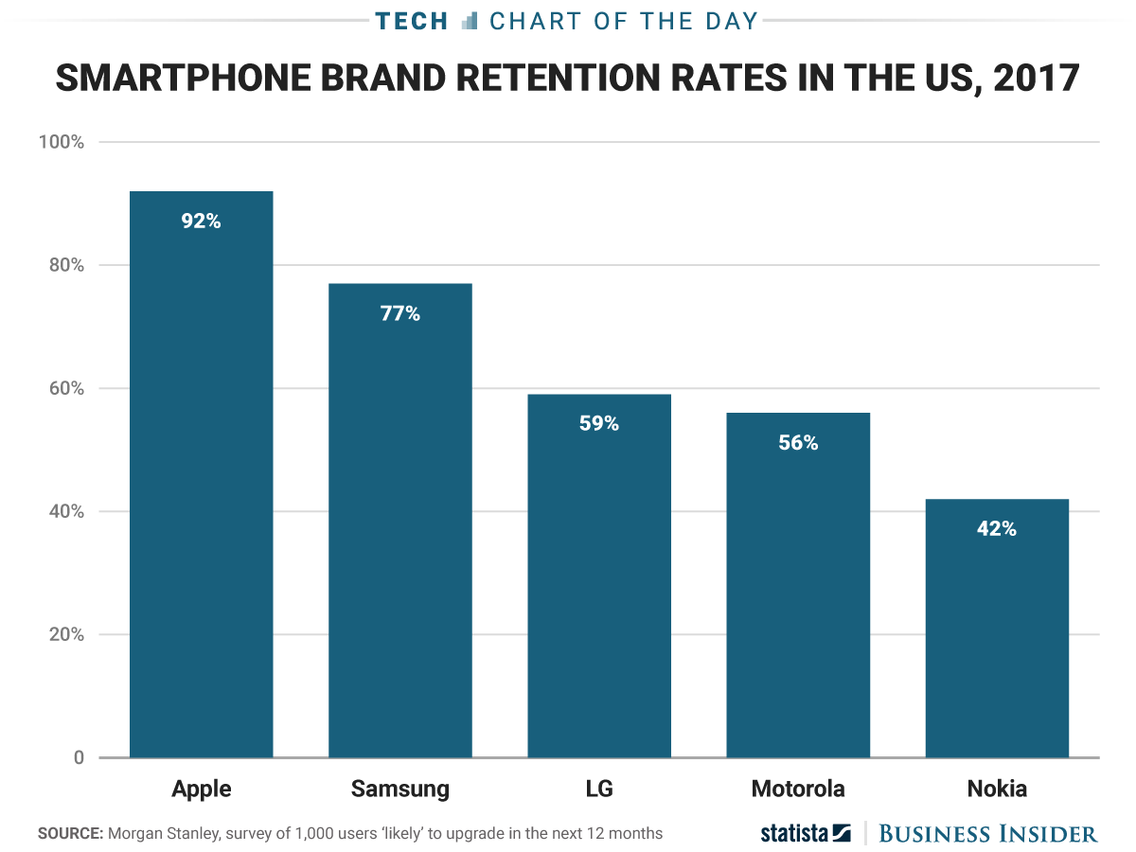 Phones don’t last forever, no matter how hard you try. Having an iPhone is great to have them, since their resale rates are the best over time! That makes iPhones great for yearly phone upgrade plans, since they’re only made to be their best for a year anyway, according to Apple themselves. Once you’re ready, you’ll have another upgrade waiting for you, jam packed with only the best hardware, as well as a good sale price, whether to a store or selling it yourself online.

Which Side Are You On?

Whether you prefer Android or Apple, you’ll be able to enjoy the same smartphone experiences. Making simple calls and texts will always be cross platform (give or take some iMessage features), and many gaming apps also work between operating systems. The only ones that aren’t compatible are only on one app store, otherwise they do work together. Will you go for the personalization choice of Android, or the more secure and efficent iPhone? The choice is yours!

0 comments on “Android vs iPhone – An Unbiased Argument”