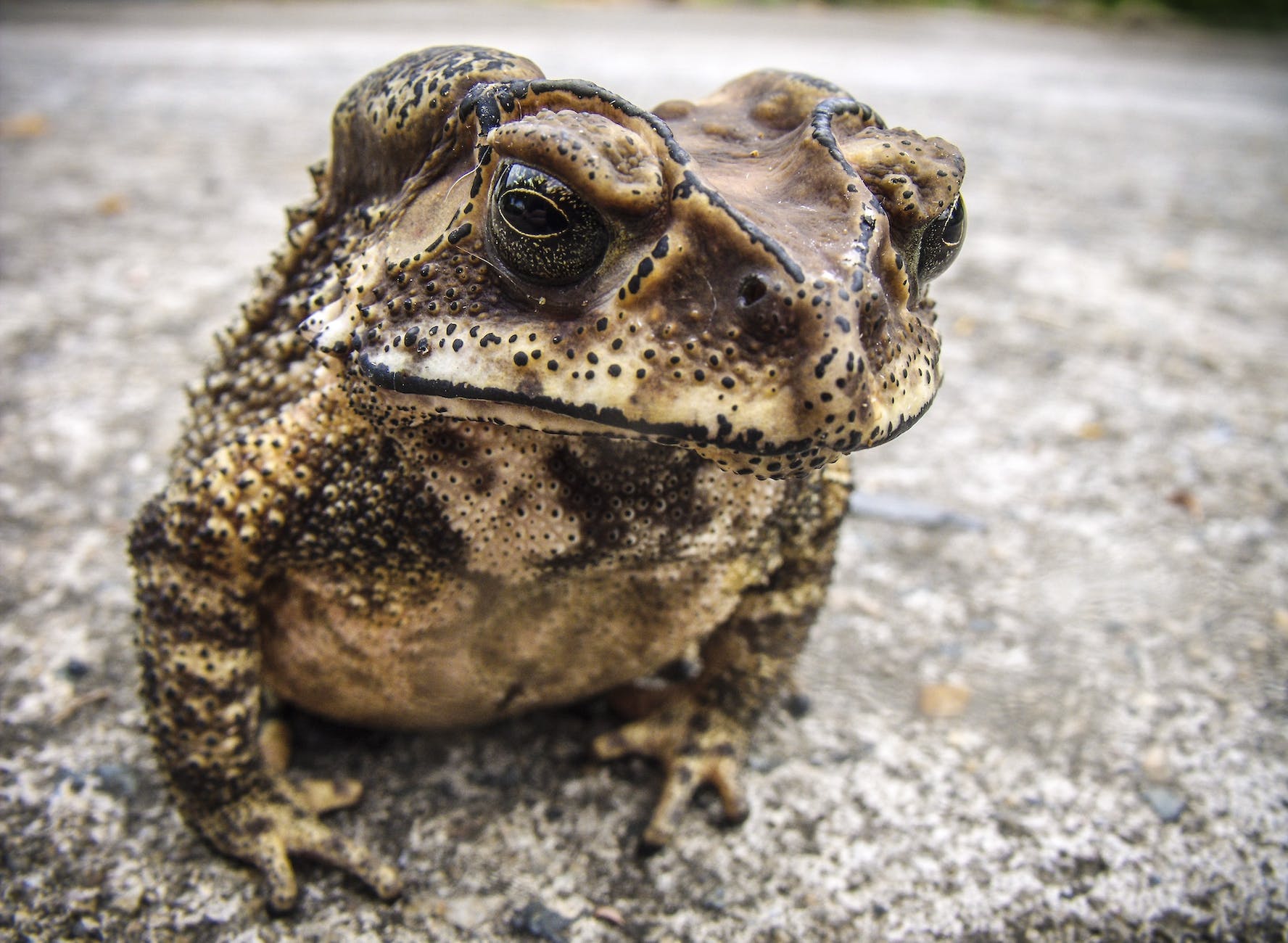 Photo by Pixabay on Pexels.com

Though relatively unknown to most people, the Houston Toad has been a critically endangered species since the 1970s. Also called Bufo houstonensis or Anaxyrus houstonensis, the Houston toad is a 2-3.5 inch toad that comes in a variety of colors ranging from green, blue to red.

These toads mainly live in “loose, deep sands supporting Loblolly pine forest, or mixed post oak-woodland savannah with 60-80% canopy cover and an open understory that supports native bunch grasses and still or flowing waters for breeding” (1) which is mostly located in mid-eastern Texas.

For many decades, deforestation, droughts, and urban/agricultural spreading have destroyed the toads’ habitats, leaving them homeless. Artificial Permanent ponds, created by the Houston city planners, make it more likely for the toads to get eaten by predators like snakes and fish. Roadways separate the toad’s environment into two and make it more likely for them to be killed by passing cars. The construction of roads also takes away breeding and eating sites. Invasive species such as the fire ants kill young toadlets. Pollutants from herbicides and pesticides runoff into waterways where the toads lay their eggs.

It is crucially important for us to help with protecting the Houston Toad, as it is an essential part of the Texan’s species. Fortunately, there are many organizations doing just that. The Fort Worth Zoo, in collaboration with the Houston zoo and many others, received funds from the Arthur A Selingson Jr. Conservation fund to help with finding and measuring the toad’s population. The fund is worth $61,647, with $2,500 used to train dogs to find these toads.

The Fort Worth Zoo, along with The Caesar Kleberg Wildlife Research Institute/Texas A&M University-Kingsville, the Houston Zoo, Dogs for Conservation and a private landowner are all training dogs to sniff out the Houston toad. The Houston Zoo is collecting and providing scent samples, while precautions are taken so the dog learns the scent of only the Houston toad rather than similar species like the Woodhouse and Gulf Coast toads. After learning the scents, the dogs then are taken to Austin County on a private property in order to seek out the many Houston Toads that are known to live nearby. The goals of this project are to gain a better understanding of the Houston toad’s habitat requirements outside of the breeding season, locate Houston toads in areas where they have not been recorded and estimate Houston toad population sizes.

The conservation of the Houston Toads is pivotal as it is our duty to clean up the mess that we have created. In addition, the toad provides beneficial scientific knowledge and vital medicine in order to treat our various needs. (3)

Individuals like you can also help save the Houston Toad. Students are able to volunteer by supporting the Houston Toad Safe Harbor Agreement and by contributing to the Reptile and Amphibian Research and Conservation Fund. Students can also help by properly storing dangerous chemicals to prevent leakage into nearby waters, and conserving the shallow ponds where the toad’s breed and lay eggs.

0 comments on “The Old Case of the Disappearing Toads”